Ben played some games on roblox like today Ben played wild west
and ended up getting lucky and 'stealing' (not literately) '$600' from the 'bank'
"it was just nice luck! and nice friends!" Ben says "lol i don't know why i did it! probably because you're supposed to its a wild west game!" BREAKING NEWS BEN IS ABLE TO PLAY AS CHINA IN RISE OF NATIONS ROBLOX "its fun to RULE OVER ALL ASIAN PEOPLE AND HAVE THEM BE MY SLAVES" Ben says. 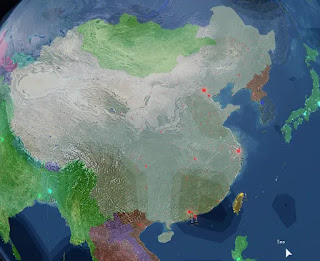