May 21, 2020
Bomber crew is a game where you are the commander of a bomber. You tell you're free what to do, where to go, and stuff like that. You get different missions that you have to complete to finish your campaign. There is sections of the campaign. For me every time I finish a section I crash my bomber. I named my bomber KABOOM because, KABOOM! 5 KABOOM bombers have crashed. I am right now using KABOOM VI. KABOOM V was my favorite. It had 3 missiles and all of its guns where ammo fed. One of the pilots his name is something legrice. we had legrice on the first KABOOM and he survived every crash! Until now. He crashed on a emergency landing. all of our engines broke off or caught on fire.
RIP legrice. Ok! So I will show you a picture of the game! 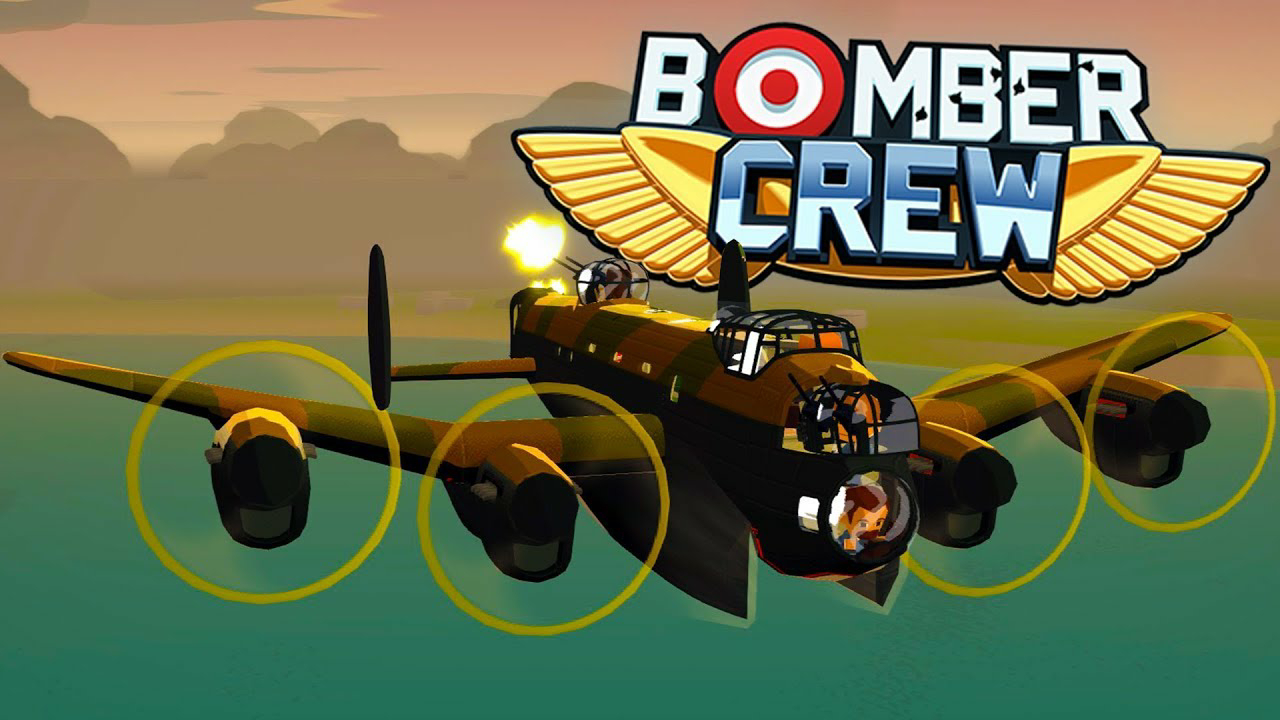 I recommended this game! It has cute little characters and if you crash you're bomber it gets a replacement! (Same with crew) so that makes the game not stressful at all! And I like those games!