I watched Back to the Future!

May 12, 2020
Today we just finished the whole back to the Future series! It was pretty good! I think if I get a time machine I would change my mom's mind to think that we should have pets. And make my mom like pets! And also there is this cool game coming out and it looks like this! 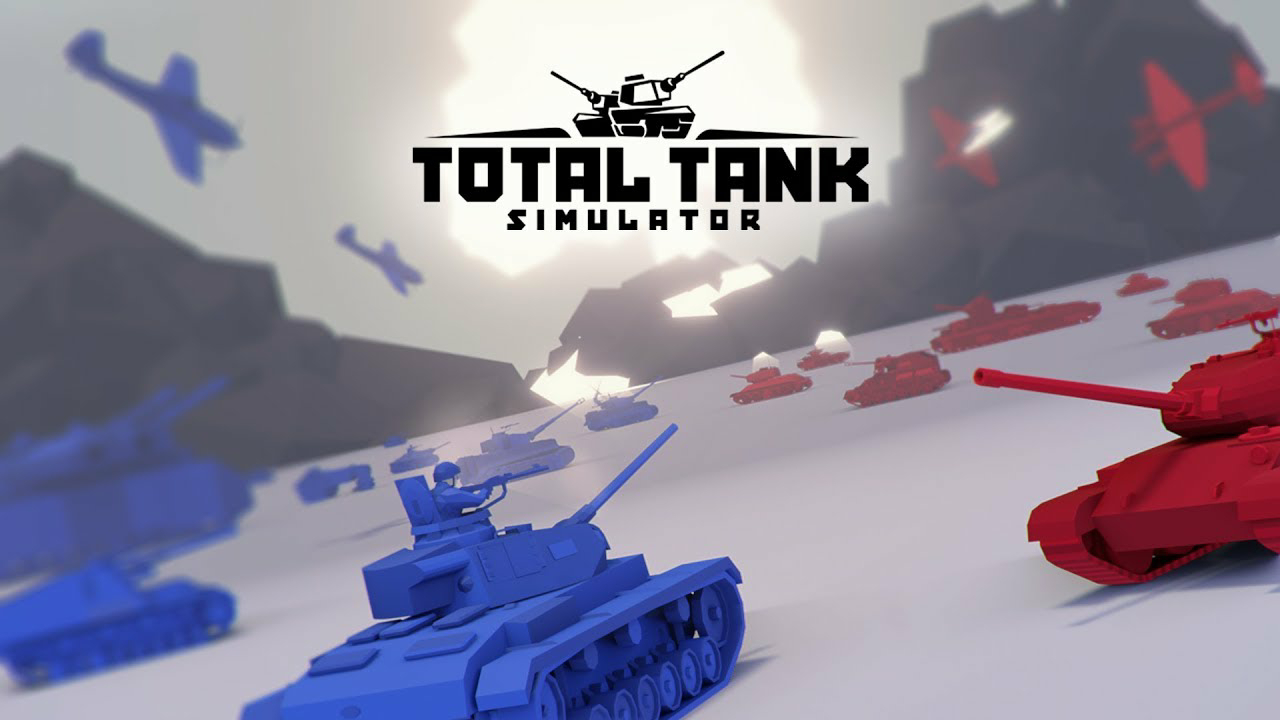 And it comes out in may 20th! And I would use the time machine to get to may 20th faster! Although right now it's only 8 days away, but I'm impatient it's like waiting for your birthday! You wanna just get to the point! Especially since this game is probably gonna be the coolest game of the century. And also since every day feels like 4 years, it's making me get really eager to get this game. Ok enough about that. If I had a time machine I would also look 2 million years in the future. And then 2 million years in the past. I wanna see that stuff! Well what would you do if you had a time machine!