May 22, 2020
Remember Total Tank Simulator! Its out now! and I got it. Its awesome! I have played it a lot and made a YouTube video of it its really cool! and its based on WWII!
and did you know I'm one out of 2.5% of people who have launched and nuke. yes there is nukes in the game. 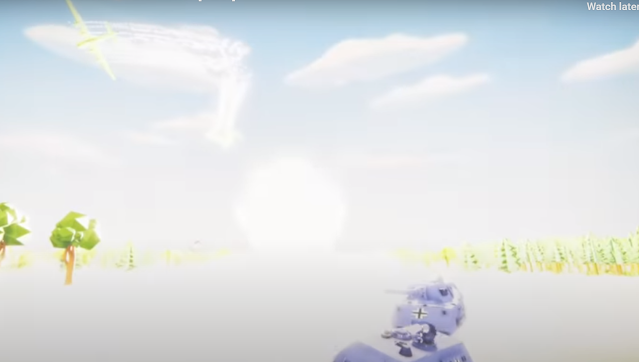 NICE RIGHT! ok that bright. that was what I was thinking when I dropped a nuke I was playing as a AA gun. when suddenly everything just stopped moving and light was everywhere! it was crazy! then I looked and the giant blast and it was so awesome! so yeah, the nuke was crazy. just today I used one of every unit from every country (except for the UK and USA). Germany won but that's probably because they are the most technologically advanced. so they won and took the nice victory! I made a YouTube video about it. so I really recommend this game! (if your parents allow you to get it, its $18)