May 29, 2020
First I wanna say there is a enourmous spoiler warning, put a white peice of paper over this if you don't want to accidentally read it.
Ok unless you wanna be spoiled
stop here or you will probably
get spoiled
When I thought there was enough. Enough movies that are pretty terrible. or the show.
This came out. 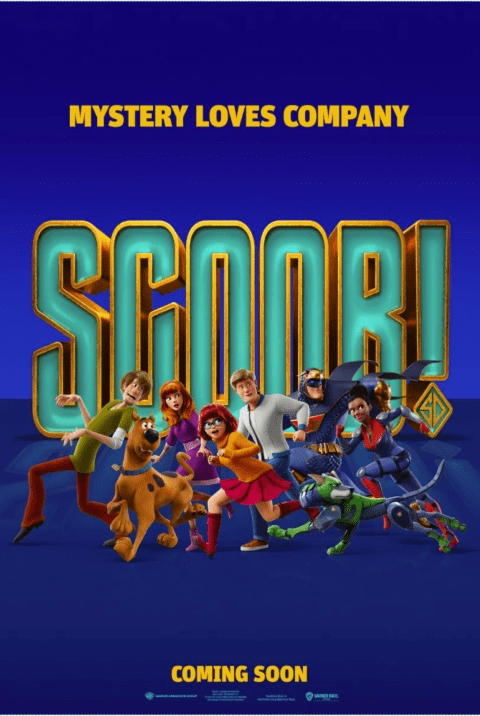 in my opinion this was a weird movie they should have used the original Scooby Doo song at the start. And also shaggy is really weird. I feel like the directors don't know how kids talk these days.
The weirdest quote from shaggy was when he lost his candy in a "haunted" house. I say "haunted" like that because it's obviously not haunted. He says "like, no way bro that's a haunted house!" Smh, smh. NOBODY SAYS USES THE WORD LIKE BEFORE THOS TYPES OF SCENTANCES. There are 2 good jokes in the movie though. But I doubt any child under 10 is gonna get it. So thats my thoughts on scoob.
Probably 4/10 on my list.